← Time To ‘Fess Up.
The Suspicious Mind → 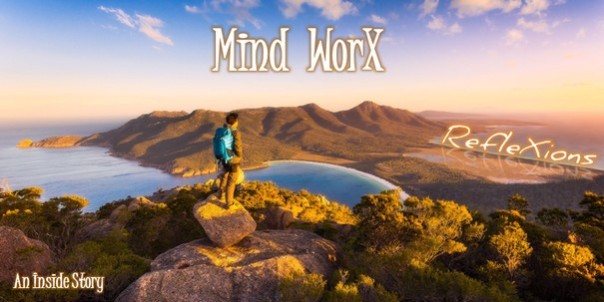 ALL OF OUR WARS AND AGGRESSION towards one another is over our determination that we all must be the same – for to be different is regarded as dangerous and a threat. But we are restricted in our efforts to change this vacuous mentality mainly because we live in a world of conformity.

Like robots, we are programmed by our societies, our governments, our religious institutions, and by our own inherent nature to conform, in an attempt to make us all the same – which makes us safer, thus easier to control. This unconscious compulsion is handed down to us from generation to generation.

We are brainwashed from an early age in our schools and like a genetic disease, these mental, emotional patterns are also inherited from our parents, patterns that were handed down to them from their parents – Thus we then automatically pass it on to our children and so to the next generation.

The biggest challenge we face is shifting human consciousness, not saving the planet.
The planet doesn’t need saving, we do.~ Xiuhtezcatl Martinez

With autocratic pomposity our democracy blindly insists that it’s the only government that works. And each one of the world’s many religions (it’s interesting to note) proclaims that it is the only one that works.

The struggle to conform is the cause of all of the violence that is being perpetrated in the world today, which is causing us enormous grief. The terrorist mob, Islamic State is a prime example with its bloody minded attempts to try and force us all to conform to their beliefs, to make us the same as them, God help us!

The answer is not to do anything, but to become fully aware of the dilemma that we are now facing. To consciously realize that every day we are conforming to the dictates of our society, it’s institutions and to our own inbred mindset.

Simply being aware that we are in compliance, weakens the pull towards conformity, allowing us a glimpse of the freedom it is to be our true selves…

← Time To ‘Fess Up.
The Suspicious Mind →